Smart businessmen know you better than you, they have already thought of this, everything is ready, waiting for you to rush into the supermarket to buy.

Watching movies will eat popcorn, and of course the World Cup mouth can't be lonely. Yizi International launched a promotional campaign early, and its large number of zero food brands were neatly coded on paper shelves. 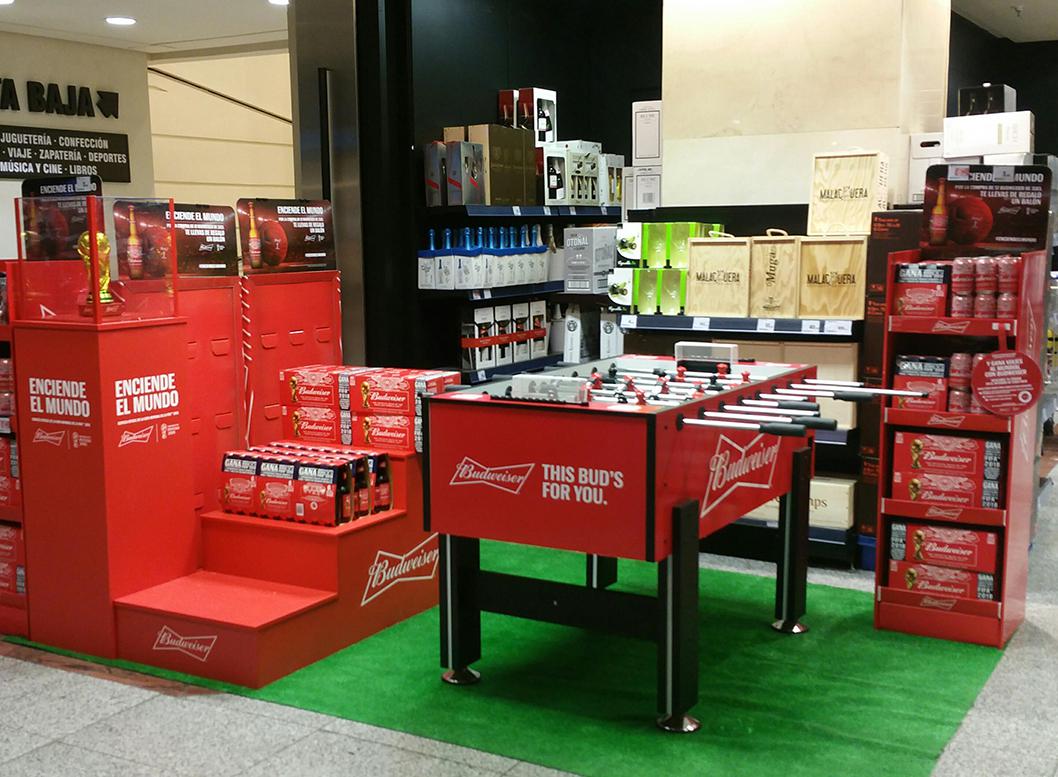 When you watch the ball, you cheer and cheer, the calories are very high, and the chocolate can quickly replenish your energy. Kinder launched a chocolate bar promotion around the 2018 World Cup. The huge Erzi head image indicates that Kinder has clearly supported the German team of the last defending champion.

Take a break in the midfield and eat some snacks to replenish your energy. "PITCH" from France strongly supports its own team. The paper shelves are printed with the promotion of "purchase a personalized jersey with 6 packages", and attract young people to watch the World Cup with snacks.

For men, the correct posture to open the World Cup is nothing more than a couple of friends and a few cans of beer. At this time, beer brands all over the world are hot on the World Cup.

Budweiser beer this group of paper shelf promotion exhibition uses its own brand advantage, red paper shelves with green field, one of the most savage and most dazzling presence in the supermarket, and then put on a table football table made of corrugated paper, increase with consumers The interaction, wonderful! 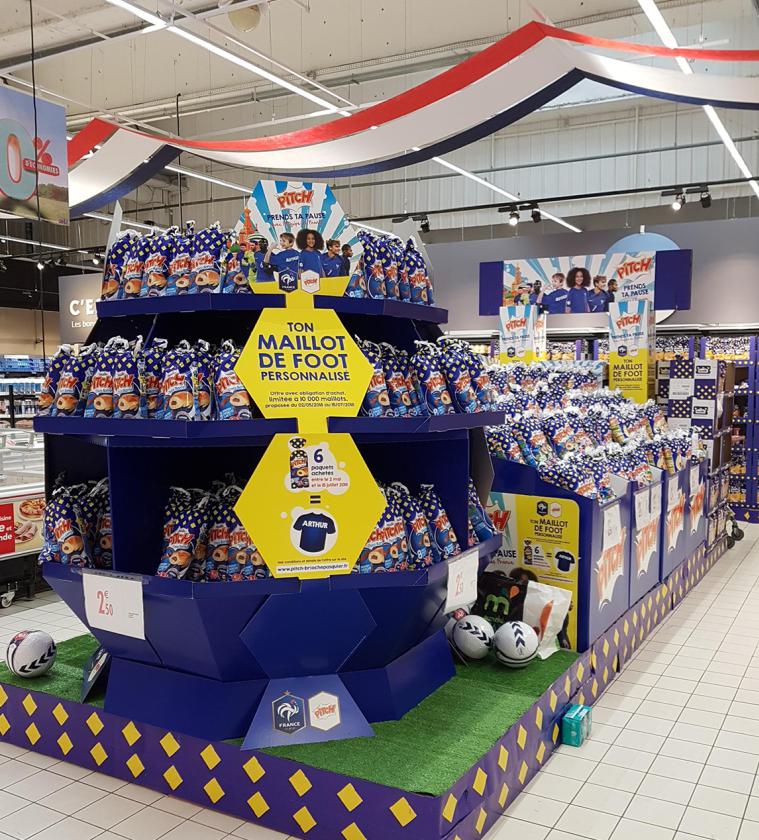 During the World Cup, so many big brands have chosen to use paper shelves to “add hot spots”, which is not unreasonable. The paper shelf itself is a kind of advertising, which plays the role of preheating atmosphere, promotion and promotion during the event, and can create different shopping space for consumers. After the event, it is easy to dismantle without any troubles.